"Don't Be Insurance Poor."
Instead Get in Touch With Us for a FREE Insurance Review

CONNEALY INSURANCE – Partners With Area Farmers & Their Families Since 1985 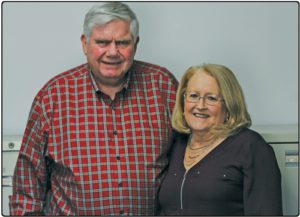 Download and view crop insurance and agriculture fact sheets for your state:

Just before the end of 2018, the Economic Research Service at the United States Department of Agriculture released a report analyzing data from a 2017 survey of farmers across the country. This report – titled “America’s Diverse Family Farms” – presents the facts behind farming in America.

According to the USDA:

The crop insurance system that protects these family farms and makes forward contracting possible in today’s difficult financial environment was also mentioned in the report.

Two-thirds of midsize farms and three-fourths of large farms participate in crop insurance, the report found.

We all want healthy, fresh food for our families. America’s farmers and ranchers provide that and more, for your family and families all over the world. Crop insurance provides the access to capital and security farmers need to increase crop yields, improve efficiencies and stay competitive in world markets. A healthy farm economy is essential to the stability of America’s economy.

Farmers and ranchers don’t just grow food; they grow the plants that provide the fiber for our baby blankets, cozy sweaters, wedding gowns, and the feed for livestock that provides the raw materials for hundreds of essential products.

Crop insurance provides a safety net against perils such as frost, drought, flooding and hail. Without a strong crop insurance program, uncontrollable changes in weather could undermine the financial security of individual farmers and place the entire farm economy in jeopardy.

More Posts from this Category 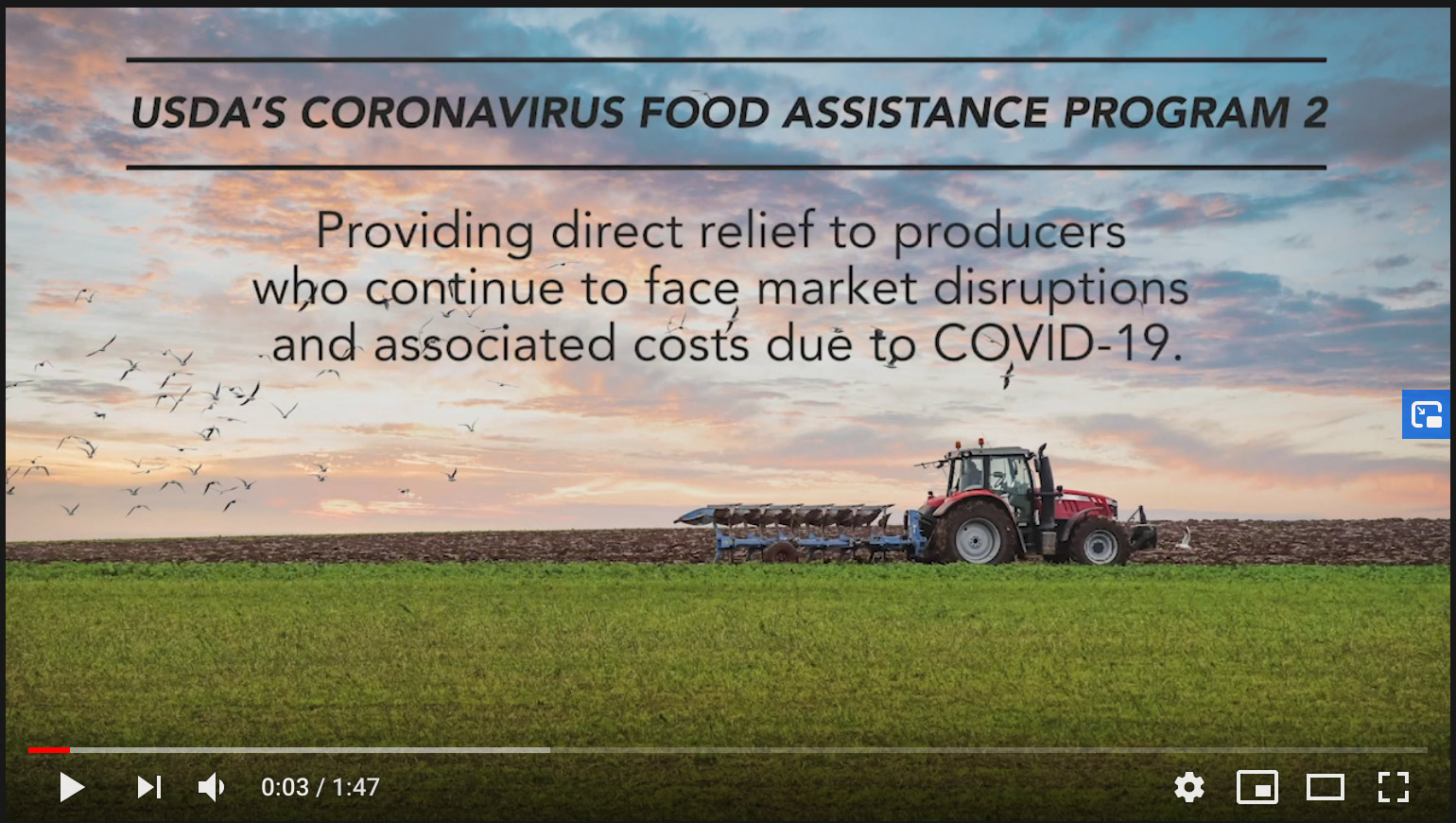 CFAP 2 payments will be made for three categories of commodities –

Learn more at farmers.gov/cfap or call 877-508-8364 to speak directly with a USDA employee ready to offer assistance. 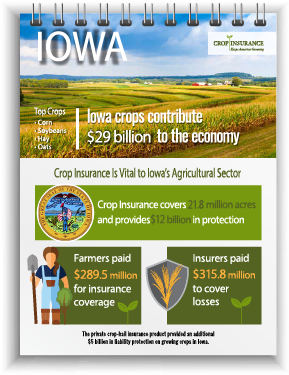 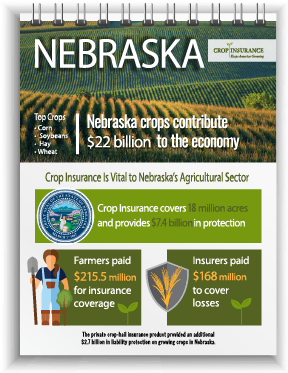 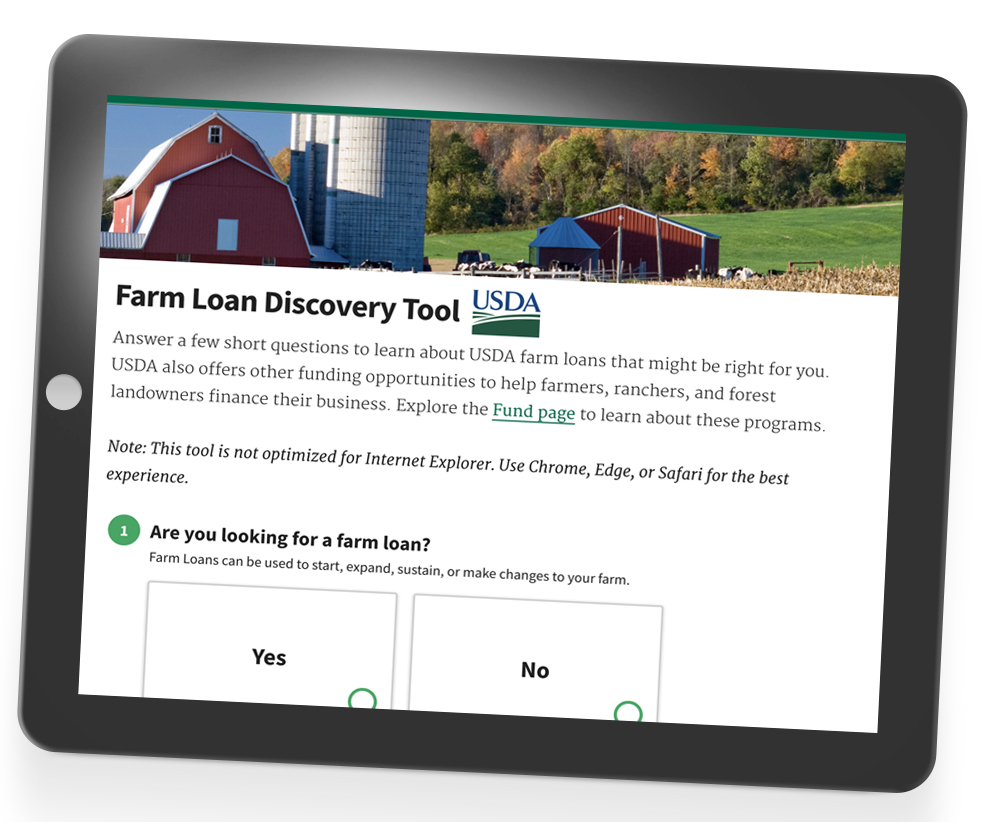 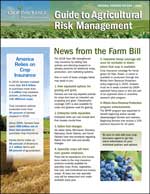